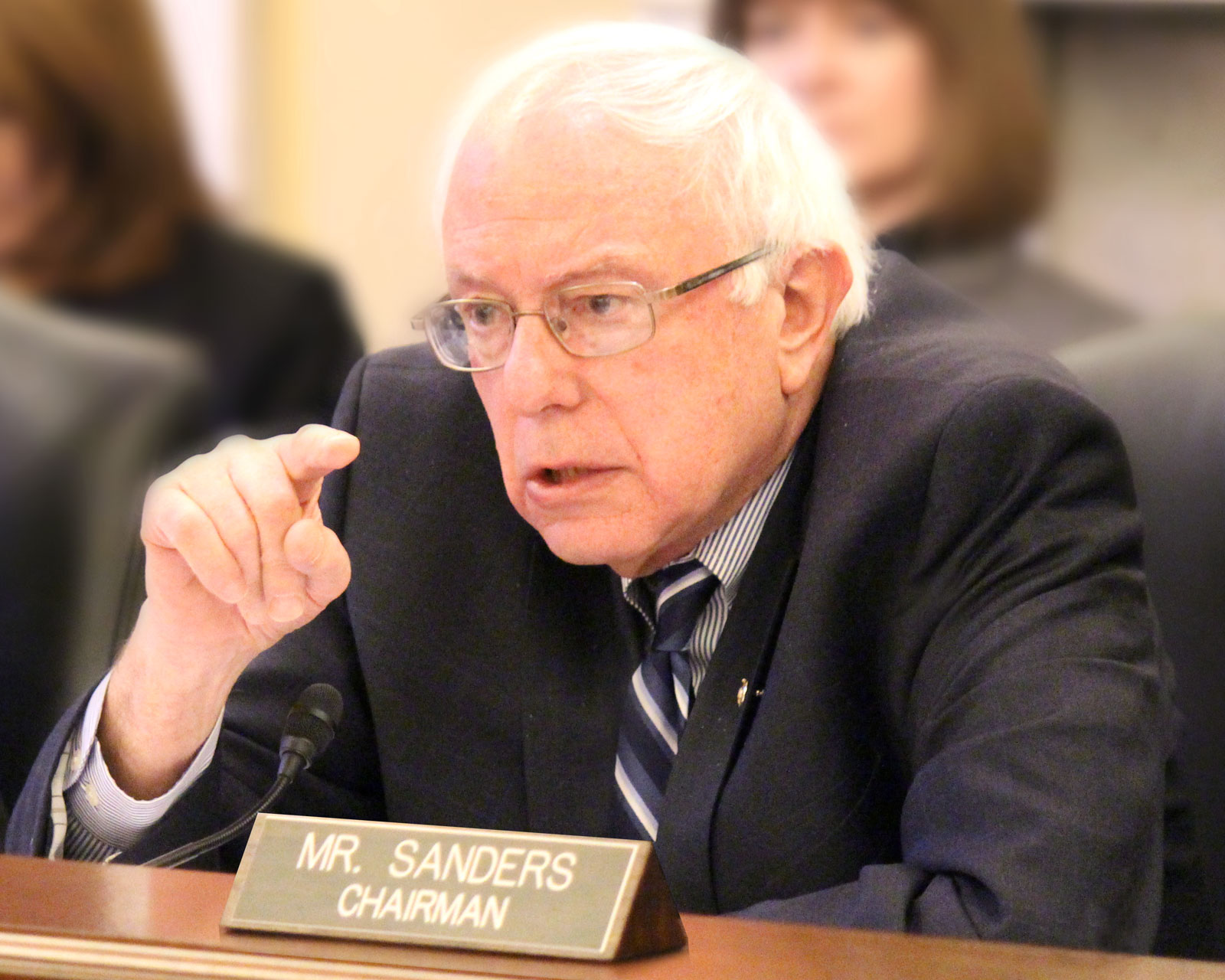 Psychopharmaceutical drugging is a key factor in the high rate of suicides among military veterans, experts told United States Senators in November 2014.

Responding to the testimony of a panel of experts, in addition to written testimony submitted by Citizens Commission on Human Rights, members of the Veterans’ Affairs Committee focused on the issue of overdrugging more than in any past hearings.

Chaired by Senator Bernard Sanders of Vermont, the committee heard from Susan Selke, mother of Marine Clay Hunt who took his own life at age 28 in 2011 after tours in Iraq and Afghanistan. Complaining of feeling depressed, VA doctors put him on a cocktail of psychotropic drugs and then piled on more prescriptions each time he reported adverse effects, Selke said. 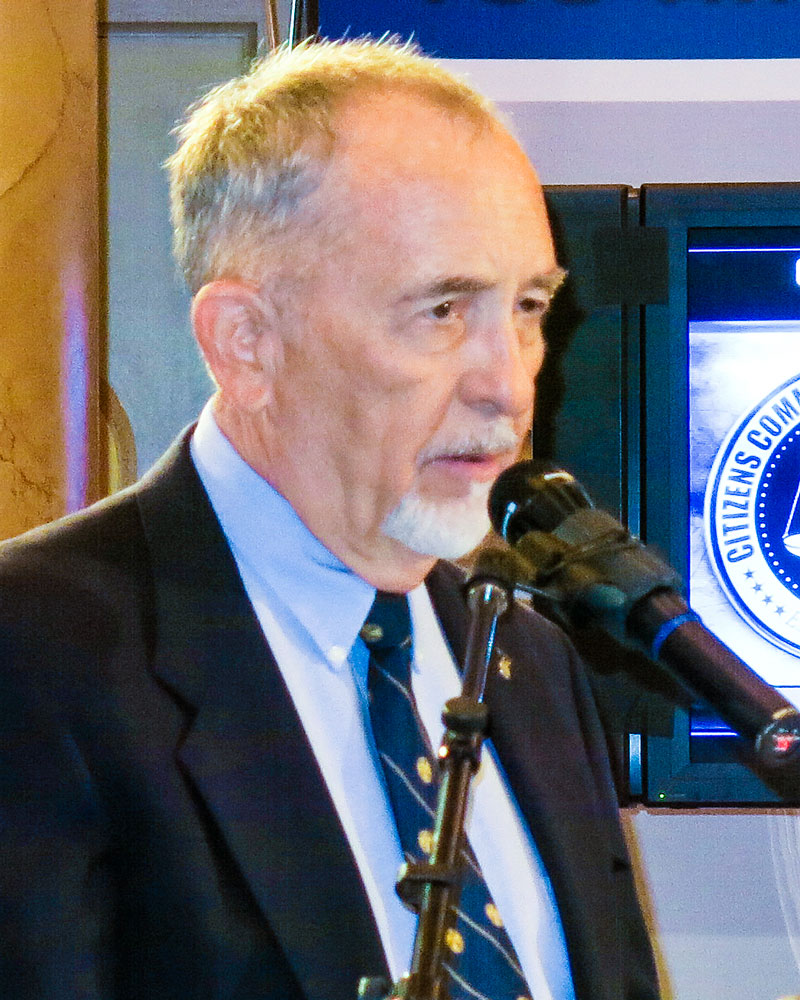 Call for Accountability
FAMILIES OF THE FALLEN WANT ANSWERS 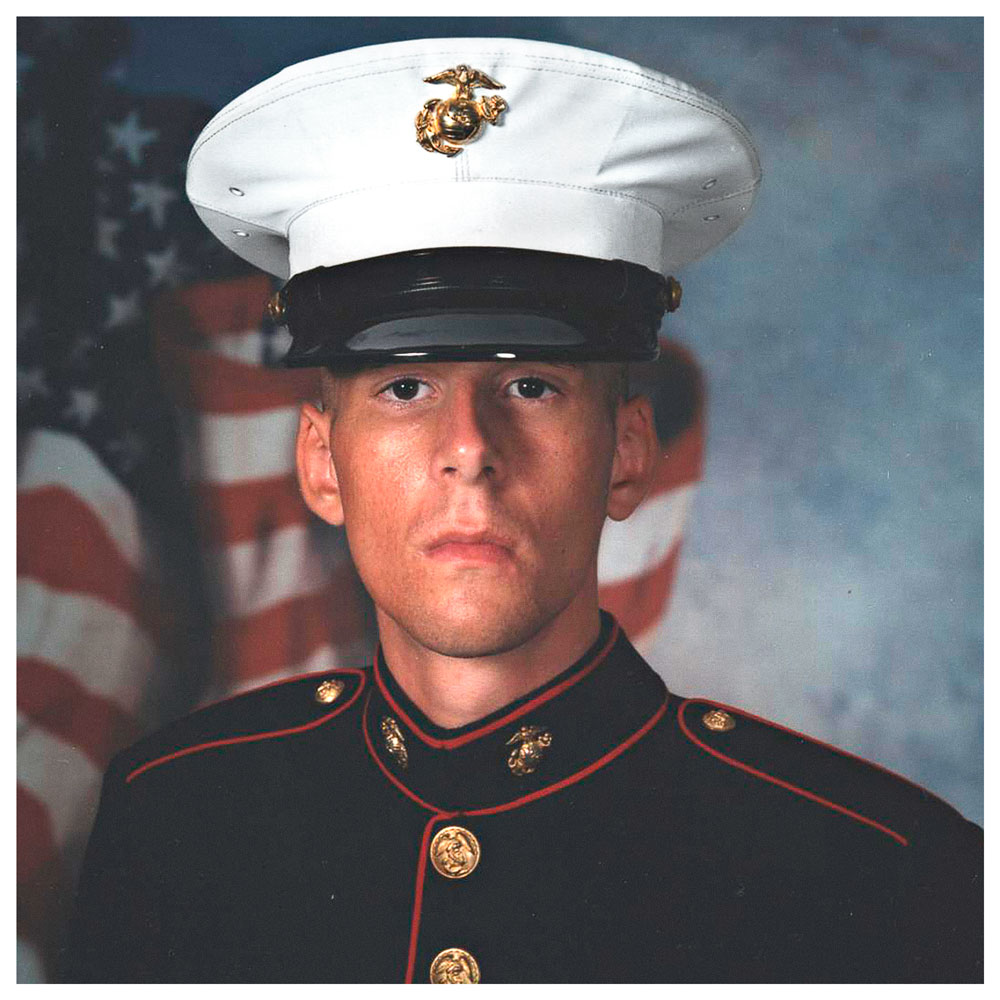 “Andrew will always be remembered as a student with honors, an Eagle Scout, a U.S. Marine, a son.”

Corporal Andrew White was a healthy 23-year-old, gung-ho Marine back from a nine-month tour in Iraq. Like so many of his brothers in arms, he was suffering from the seemingly normal stresses of war—insomnia, nightmares and restlessness. The young corporal turned to the military’s mental health system for help.

Over an 11-month period, Veterans Administration doctors prescribed for Andrew a cocktail of 19 different drugs—including antidepressants, antipsychotics and benzodiazepines (sedatives). The physical, mental and emotional decline was terrifying to his family, and in a few short months he became unrecognizable to them.

Andrew’s mother, Shirley White, recalled: “He couldn’t function. He was a zombie. It was like we were caring for an elderly person.” When she and her husband Stan questioned Andrew’s doctors about the effects of the drugs, “they just said ‘it takes time (for the pills to work)’.” 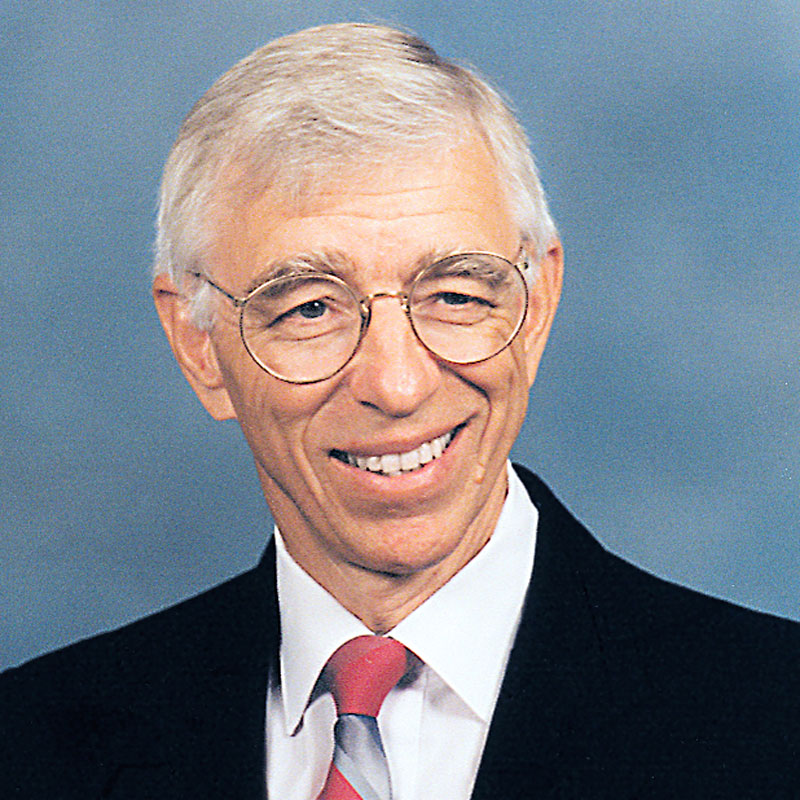 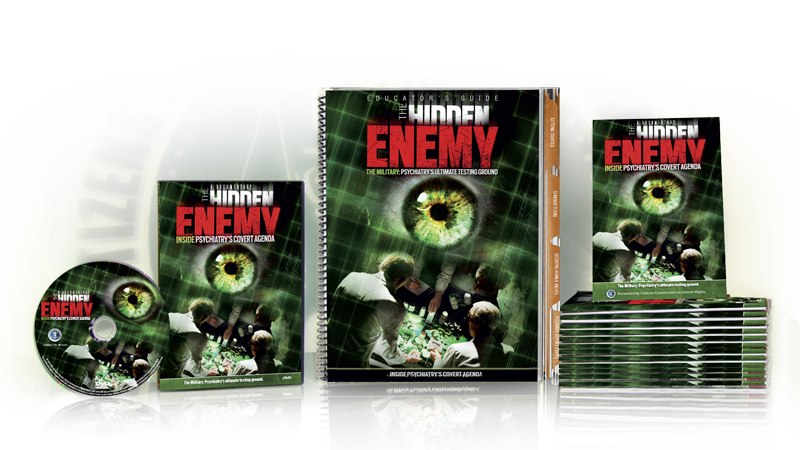