ECT IS “MODERNIZED.”
THE TORTURE ISN’T. 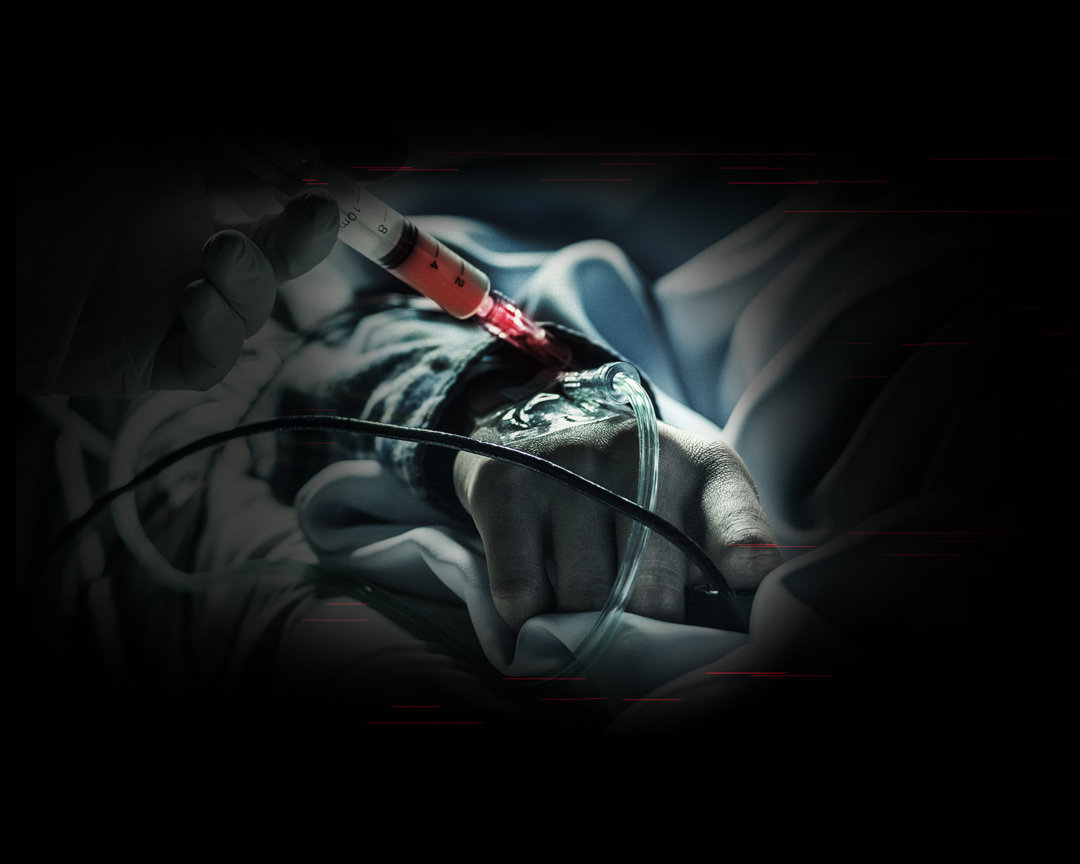 Public pressure became so intense, psychiatrists needed to give it a PR makeover.

First came a new name … “electroconvulsive therapy.” To minimize the outcry even further, they reduced the barbaric procedure to three letters—“E-C-T.” Then they coupled the therapy with anesthetics and paralyzing agents to obscure their patients’ writhing convulsions and screams.

The final stage was to market ECT as new and improved. It wasn’t either. Although it made the procedure look more acceptable, it was more dangerous than ever. The anesthesia and paralyzing drugs actually raise the seizure threshold, requiring much more electricity to induce a convulsion.

Now psychiatrists routinely assault the brain with far more electricity than was previously required to induce a seizure.

The result remains the same: a grand mal seizure and brain damage, which can be permanent. Today’s vastly increased current flow can tear holes in brain cells, killing the cells. The electricity can also kill the cells by generating heat. MRIs taken of ECT patients have shown scarring and brain shrinkage—unequivocal evidence of severe damage.

HOW MANY STADIUM LIGHTS CAN BE POWERED BY THE ELECTRICITY USED IN AN ECT SESSION? WATCH THE DOCUMENTARY TO FIND OUT.
TWEET THIS
PREVIOUS
The birth of ECT. The death of animals.
NEXT
Who knows what ECT actually does? Not psychiatrists.