NOW THAT YOU GOT EDUCATED, GET INVOLVED. 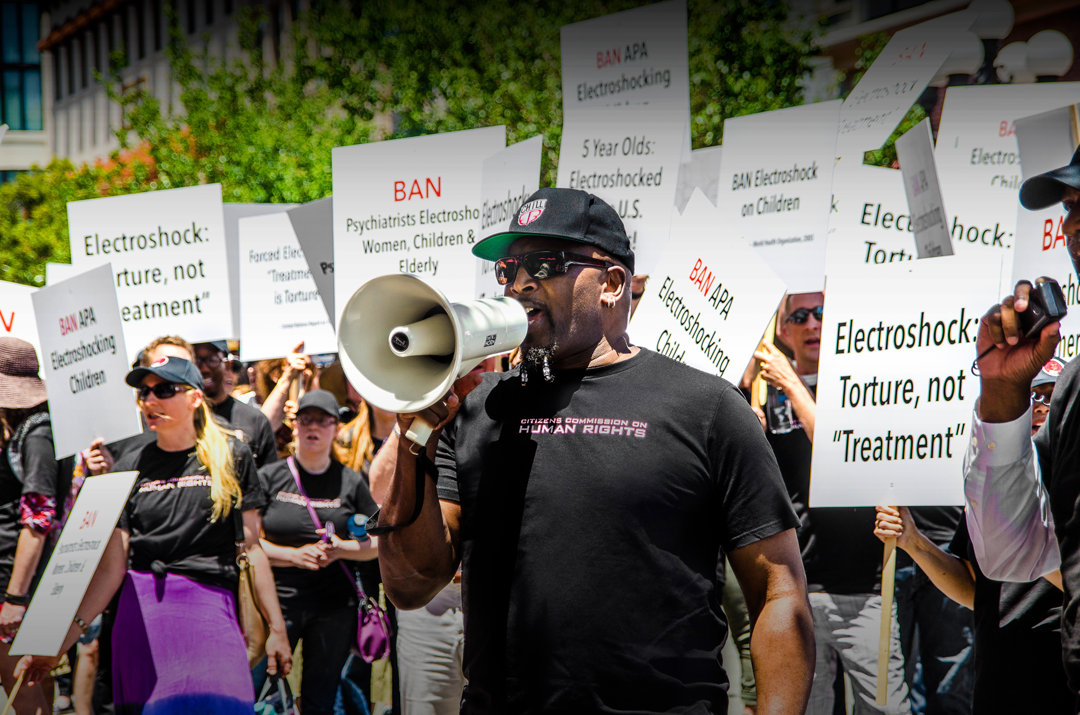 Right now, the most vulnerable among us, our children, are in the cross hairs. Sixteen US states actually allow ECT to be inflicted on kids. Even more disturbing is this—five states allow psychiatrists to subject children under the age of six to shock therapy.

Such barbarism prompted the World Health Organization to issue a strong injunction, stating that “there are no indications for the use of ECT on minors, and hence this should be prohibited through legislation.”

But that didn’t stop the American Psychiatric Association. In a letter to the FDA, both the president and the CEO of the APA formally urged the agency’s directors to make ECT widely available to children and adolescents of all ages.

It’s time. Time to take a stand. Time to let your voice be heard. Let’s call out ECT for what it really is: a brutal, brain-destroying criminal act.

If we’re involved enough and vocal enough, we’ll do to ECT what it’s done to too many people.

PREVIOUS
There are interests in ECT. And conflicts of interest.
NEXT
There are steps we can take. Six to be exact.