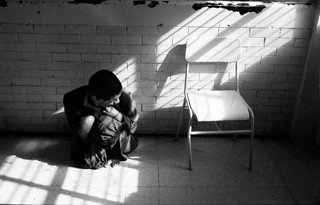 Psychiatrists can’t predict what adverse side effects you might experience because not one of them knows how their drugs work.

Psychotropic drugs are increasingly being exposed as chemical toxins with the power to kill. Psychiatrists claim their drugs save lives, but according to their own studies, psychotropic drugs can double the risk of suicide. And long-term use has been proven to create a lifetime of physical and mental damage, a fact ignored by psychiatrists.

Not only that, but The US Food and Drug Administration admits that probably one to ten percent of all the adverse drug effects are actually reported by patients or physicians.